How to Qualify Prospects and Not Waste Your Time

How to Qualify Prospects and Not Waste Your Time 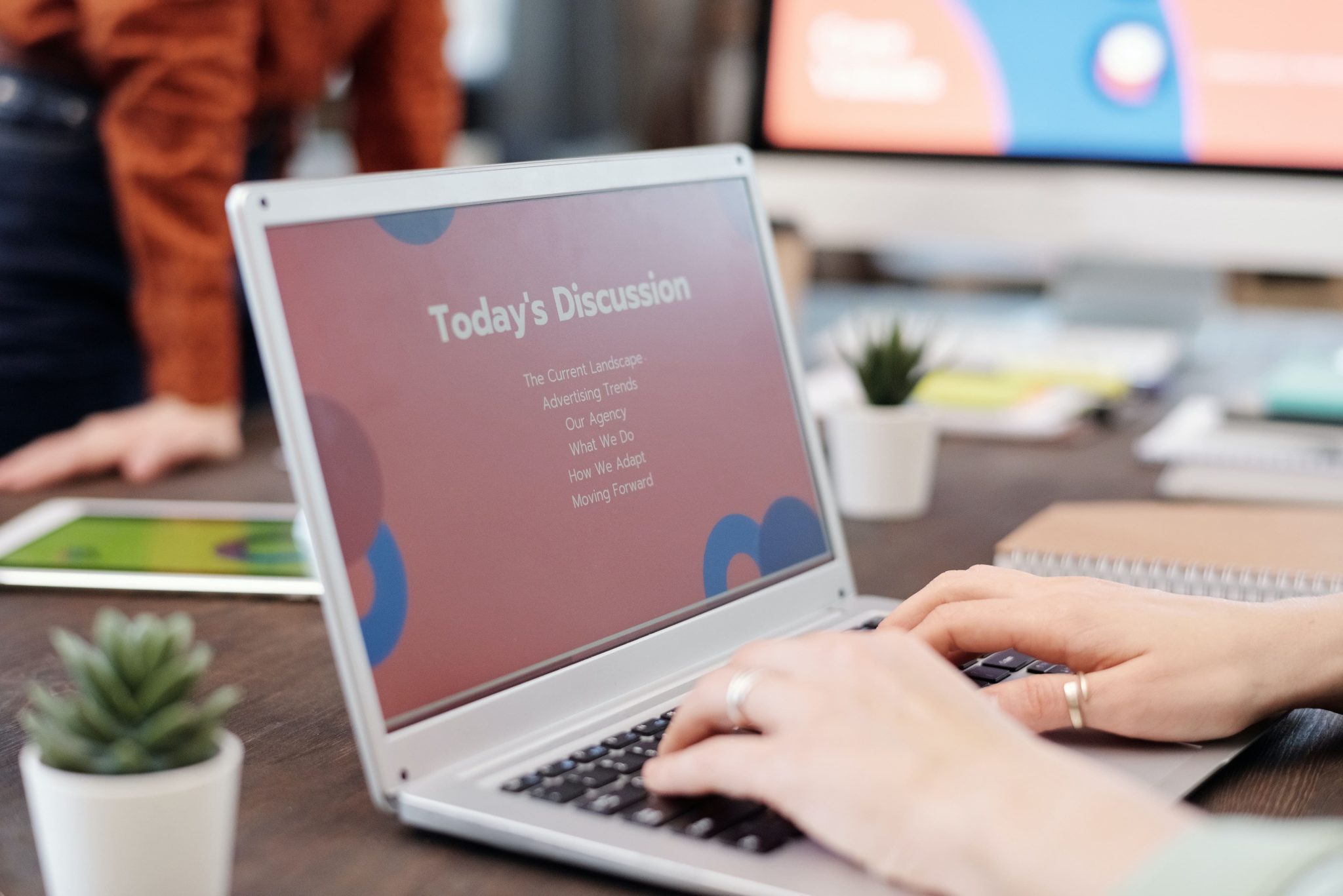 At JARBLY LLC, we don’t turn anyone away (unless they are rude and disrespectful), because any prospect can become a client. However, you don’t want to waste people’s time. Few things irk me more as a founder of the company than someone wasting my time who provides me no wisdom, who is going to lead to nowhere.

So, I naturally qualify people.

People expressing interest in acquiring a business OFTEN are not serious.
They might get a fleeting feeling of enthusiasm to take something over that has cash flow in a specific space.

Then, there are people who express interest, ask the right questions, and disappear after they moved along.

In this business, you do not really want to get management and owners engaged for tire kickers, however when you are selling a $25 million business, expect to take a few calls and conversations with people that don’t buy. That’s just the nature of it. You are trying to get $25 million after all. It will require some effort. You must go through the process. If you are selling your business.

However we have a formulated system dialed in from Level 1 through Level 5. Level 1 is someone opting in and Level 5 is closing a deal.

How we move them from Level 1 through Level 5 is a little bit of our secret sauce.

Many M&A firms make the mistake of making EVERYONE jump through hoops to see if they are qualified.
While this may save you time, you will
A) Lose deals that could have went through because you opened the gates
B) Lose prospects that are going to be buyers in the future on other deals

You do not want to put up overly burdensome fences.

Think an entryway and free driveway with locked fences as opposed to Fort Knox Military guarding the car from getting in, in the first place.

At Jarbly we try to have the right systems in place that allow the most amount of people in to our sphere without compromising the integrity of what should be private and protected.

The Level 1’s generally stay in an email chain while the ones up the ladder get more personal time.

At JARBLY, our mission is not to keep our time to the minimum, but to move deals forward. It’s almost like many M&A firms don’t want to be bothered. While it makes sense to spend more time with the right people, you don’t know who is right if you don’t allow them in to your world.

The reality is most millionaires and billionaires are busy. We don’t expect them to fill out a lengthy questionnaire and show proof of funds immediately.

Instead, we get them out of them at the appropriate time.

At JARBLY, our mission is to get as many people as possible in to a Level 1 we can control, and then strategically move them up the ladder to an eventual Level 5.

Leader in Acquisitions with Expertise in Representing Sellers & Buyers on Deals

Jarbly is a leader in acquisitions with expertise in helping with listings, negotiations, LOI's, asset purchases, company purchases, and real estate purchases. JARBLY has access to high net worth individuals if you are on the sell-side and businesses that may be of interest to you if you are on the buy-side. 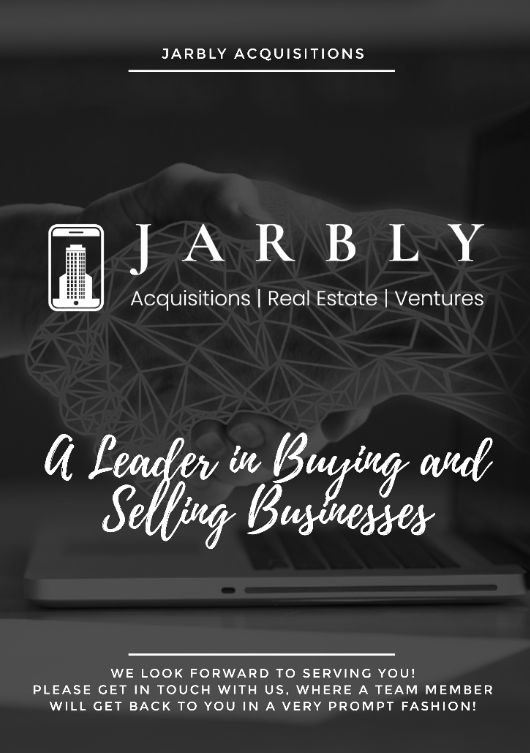 JARBLY’s focus is on acquisitions, predominantly businesses with valuable assets and cash flow. As JARBLY has been heavily involved in the digital space including its own ventures for a decade with servicing hundreds of clients around the world, it is very well versed with understanding technical aspects of a deal including value proposition, product offerings, marketing, metrics, ROI, moats, and value-add initiatives. JARBLY has the ability to take advantage of all aspects of a business deal, and is very creative with structure to help bring in partners or plan a strategic exit. JARBLY has helped brands cultivate business related and real estate opportunities that are ripe for acquisition by helping buyers and sellers get what they are seeking from a deal.

Whether it comes to selling your business, acquiring one or forging a partnership opportunity, we understand deals and where the maximal value in a transaction is. Our bread and butter is to provide a win for our clients. We have the unique and uncanny ability to leverage our network and our sources of distribution to go out to the public to position your assets for a maximum sale. We draft and prepare materials such as prospectuses, Confidential Information Memorandums, and high quality Value Proposition Decks which convey a message of value to attract high quality offers in the shortest time possible.

JARBLY looks forward to working with you on your next acquisition, digital exit, partnership, or real estate opportunity including both commercial and high end residential properties with high end service from a qualified team of passionate individuals that help you secure the deal.

We know how to curate high quality listings and attract high net worth individuals interested in your deal.

We know how to generate traction on a listing through means of marketing openly or discretely, and we have thousands of high net worth individuals who we have developed relationships with to draw interest on a daily basis. While many firms focus on creating barriers to sell your business out of fear of wasting time, we have protocols in place to get as many offers as possible to help drive up the valuation and the proceeds. On the flip side, we know how to structure deals creatively for our buyers to help them feel secure.

Please take a look at our process to get a sneak peak into how we help our buyers and sellers maximize the deal.

We look forward to serving you with your acquisition, real estate, and venture needs. Please get in touch with us, where a team member will get back to you promptly.

Pitch an Idea or Venture